Greetings, Comrades! In this episode, we talk about the death of Brezhnev and how that brought two old, sick men into power that they probably should never have had in the first place. And how they tried to take alcohol away from the USSR citizens. All of this went about as well as you could imagine. 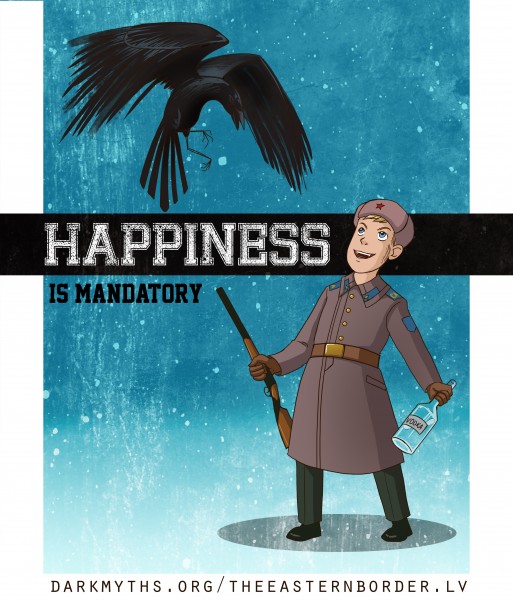 Today’s featured image, however, is a drawing that we received from the talented and beautiful Diona Nikitenko. It’s truly amazing, and you can use that for whatever you’d like. 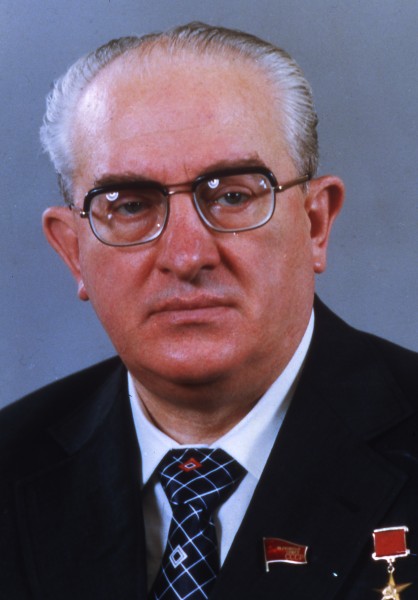 This is Yuri Andropov, the first of our old men. He who started the anti-alcohol campaign. 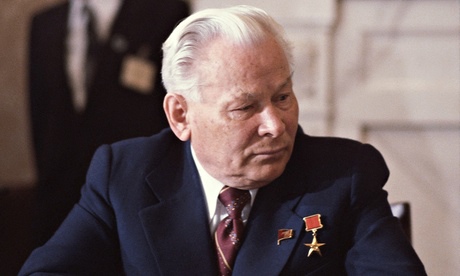 Constantine Chernenko, the other old man – even older and sicker than Andropov. Good that he really didn’t do anything. 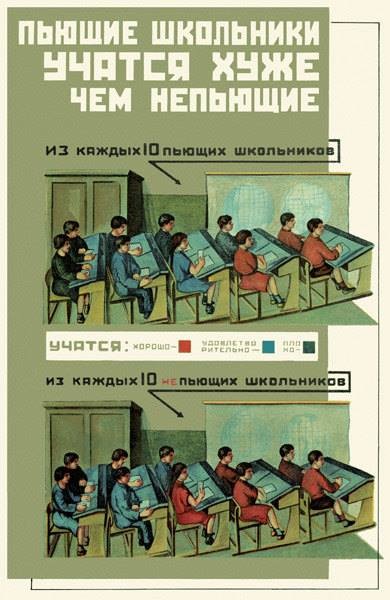 The poster, mentioned on the show: It says “Schoolchildren who drink, study worse than those who don’t.”, followed by some statistics. Look at the age of the kids depicted – and if THEY need an anti-alcohol poster, then think about the general state of alcohol consumption in the USSR.

And finally, here’s the link to the youtube video, where you can see Chernenko’s funeral in full length, as shown on the Soviet television:

And don’t forget to visit Dark Myths collective for more shows like this one, and Ben’s wonderful Wittenberg to Wesphalia: Wars of the Reformation podcast.